Anniversary of Sir Georg Solti’s birth to be celebrated

Solti @ 100 will see concerts, performances and exhibitions by organisations around the world. 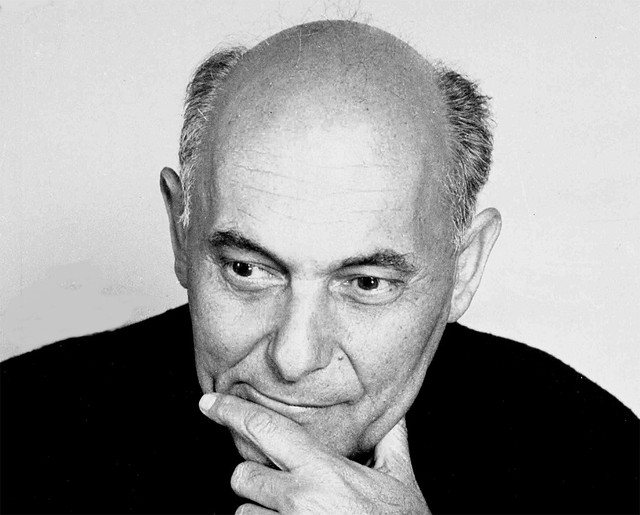 The 100th anniversary of the birth of Sir Georg Solti, one of the 20th century's most important and influential conductors, is to be celebrated worldwide in 2012/13 with a number of events, broadcasts and recordings.

Solti @ 100 will feature two centrepiece concerts in October, the month of Solti’s birth: New York on 19 October and Chicago on 21 October. A number of special commemorative exhibitions will also open that month at venues including the Royal Opera House; Symphony Center, Chicago; Musikverein, Vienna; Carnegie Hall, New York and the Barbican, London.

An exhibition, focusing on the conductor's career will run from October 2012 at the Royal Opera House.

Sir Georg Solti was born in Budapest in 1912 before studying at Liszt Academy in Budapest. He began work as a repetiteur at Hungarian State Opera, making his conducting debut in a production of Le nozze di Figaro in 1938. After moving to Switzerland during the war, he became Director of Bavarian State Opera in 1946. His profile grew and he conducted Der Rosenkavalier on the occasion of Strauss's 85th birthday and subsequently at the composer’s funeral in 1949. His British debut came in 1954 at Glyndebourne, followed by his Royal Opera debut in 1959 with Der Rosenkavalier. In 1961 Solti became Musical Director of the Royal Opera, a post he held for ten years. He was awarded an honorary CBE in 1968 and won awards for his performances and recordings with Decca throughout his career. His final performance at the Royal Opera House before his death in 1997 was at the Farewell gala on 14 July of the same year. He conducted 'Tutto nel mondo è burla' from Verdi’s Falstaff.

In January 2012, Solti’s performance of Der Ring des Nibelungen with the Vienna Philharmonic Orchestra was named the greatest recording of all time by BBC Music Magazine.