Ann Widdecombe takes to the stage with The Royal Opera 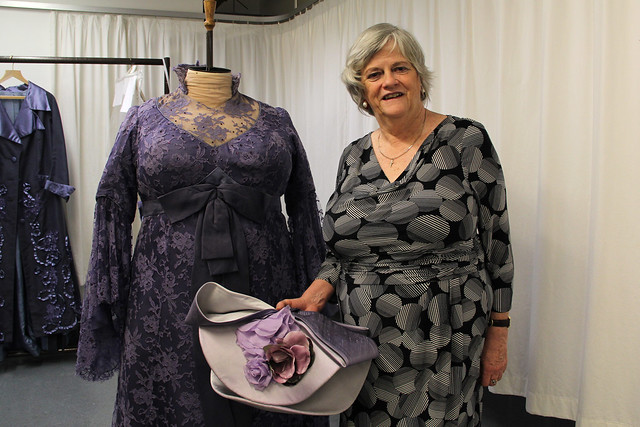 Director of Opera, Kasper Holten said, "La Duchesse de Crakentorp is a non-singing comic role in Donizetti's La Fille du régiment. The part requires a strong personality, and has in the past been played highly successfully at The Royal Opera by actress and comedian Dawn French. In the spirit of casting a personality renowned for their work on the non-operatic stage, Ann Widdecombe proved to be an irresistible option, and we think she will be very suitable for this small, but important role in Donizetti's opera."