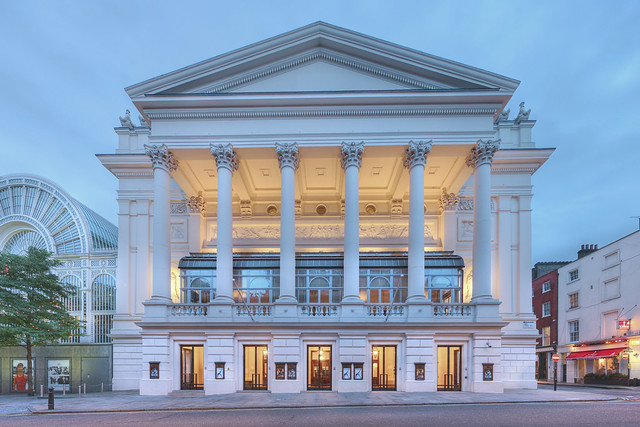 Simon Robey, Chairman of the Board of Trustees, today announced the appointment of Alex Beard to the position of Chief Executive.

Alex Beard comes to the Royal Opera House from Tate where he is currently Deputy Director.  He will take up his post in readiness for the 2013/14 Season and be available for consultation on key strategic matters prior to his arrival.

Commenting on the appointment, Simon Robey said “Alex Beard has a passion for the work we do at the Royal Opera House. He also brings a wealth of managerial experience from his very successful partnership with Nick Serota at Tate, as well as the insights and perspectives that this role has given him.  I am confident he will forge excellent partnerships with our artistic leadership and our executive team, and that they will, together, lead the Opera House to still greater heights.”

Alex Beard, aged 49, has been at Tate since 1994 and has been Deputy Director since 2002. With a lifelong interest in music, Alex has been on the board of Glyndebourne since 2008 and recently been awarded CBE for services to the arts. 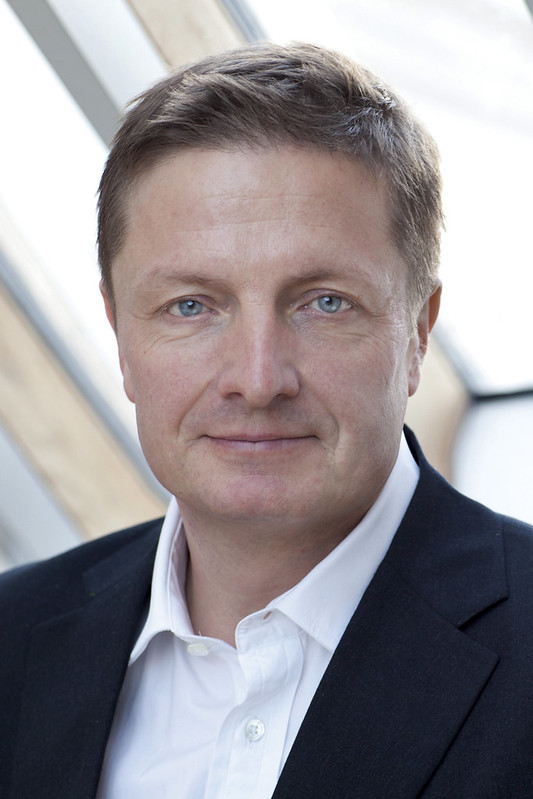 During his 19 years at Tate, Alex has played a key role in its transformation, working closely with Nicholas Serota. He set the business plan for the creations of Tate Modern, led the Tate’s subsequent capital development programme at Tate Modern, Tate Britain and Tate St Ives including the launch of The Tanks in the summer of 2012 and has overseen all the business operations of the Tate family of galleries since 2000.

He said ‘I’m absolutely delighted to have been appointed Chief Executive of the Royal Opera House. To have the opportunity to build on Tony Hall’s achievements and strengthen the Royal Opera House’s reputation as one of the world’s leading artistic and creative forces is hugely exciting.’

‘I’m very proud to be joining a world class team led by Antonio Pappano, Kasper Holten and Kevin O’Hare, together with a superb executive and committed staff across the organisation.’

Sally O’Neill, Finance Director, will act as Interim Chief Executive until Alex Beard takes up his position. The remuneration for the new Chief Executive will be £250,000 per annum. In the financial year 2010/11 the Royal Opera House had a turnover of £109.5 million of which the Arts Council subsidy was £27.9 million, box office £37.7 million, donations, legacies and sponsorships £20.7 million, commercial trading, touring and other income was £23.2million.

This article has been categorised Off stage and tagged Alex Beard, Chief Executive