Following our guide to Cuban dance in general, we explore the country’s ballet tradition. 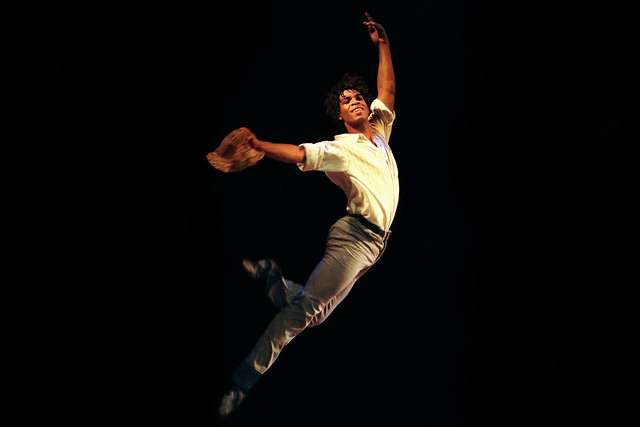 Alongside the many dance styles that have grown out of Cuba’s rich social background, the nation is also fiercely proud of its ballet heritage. The art form receives enthusiastic support from Castro's Communist government, and the country’s world-ranking ballet dancers are some of its most valued cultural assets.

Ballet was introduced to Cuba during the 19th century, when performances by European dancers sparked the interest of Cubans of Spanish origin. In 1931 the Sociedad Pro-Arte Musical founded the country’s first major ballet school, where Cuba’s prima ballerina assoluta, the legendary Alicia Alonso, received her early training. 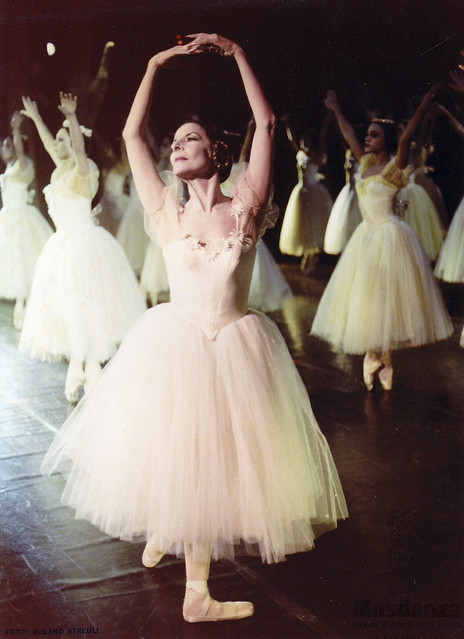 Alonso went on to perform on Broadway and then as a prima ballerina with Ballet Theatre and other American companies. In 1948 she returned to Cuba to establish her own company, Ballet Alicia Alonso, with her husband Fernando. The company was forced to stop performing in 1956 when the Batista government cut its subsidies. Alonso left Cuba to dance abroad, still in her prime despite being almost blind, having suffered detached retinas in her mid-twenties.

The 1953–9 revolution was a turning point for ballet in Cuba. The Alonsos returned and were given full state support to re-establish their company, which was renamed the Ballet Nacional de Cuba. With government subsidies offering free training to the most talented dancers at the national ballet school, the Ballet Nacional began to grow in strength, and other Cuban companies were established. On tours aboard, Cuban dancers quickly became famous for their performances of 19th-century ballet classics, in which they combined solid Russian technique with unique Cuban flair.

In recent years, Cuba has produced several renowned dancers who have performed with some of the world’s top ballet companies – most famously José Manuel Carreño and The Royal Ballet’s Principal Guest Artist, Carlos Acosta, whose own story is told through his Tocororo Suite in Cubanìa later this month. However, not all of Cuba's remarkable number of talented ballet dancers have the opportunity to pursue such varied and international careers.

While dancers such as Acosta become ambassadors for Cuban ballet around the world, it has been claimed that others who want to work abroad are held back, as problems with getting visas as well as Cuba’s reluctance to let go of its homegrown talents can make it very hard for performers to emigrate. This has, in recent years, resulted in several defections of dancers to foreign companies.

In spite of these difficulties, the distinctive style and quality of Cuban ballet continues to be recognized worldwide. Acosta himself has devoted time and energy to ensure that others can benefit from the kinds of opportunities that he had as a young dancer in Havana, and to develop ballet and the arts in Cuba. As well as celebrating and promoting Cuban dance through performances such as Cubanía, he has established the Carlos Acosta International Dance Foundation – one project of which is the transformation of an abandoned ballet school in Havana into a centre for dance and culture. With initiatives such as this in the pipeline, Cuban ballet has to potential to build on Alonso’s remarkable legacy, and to progress and flourish in the future.