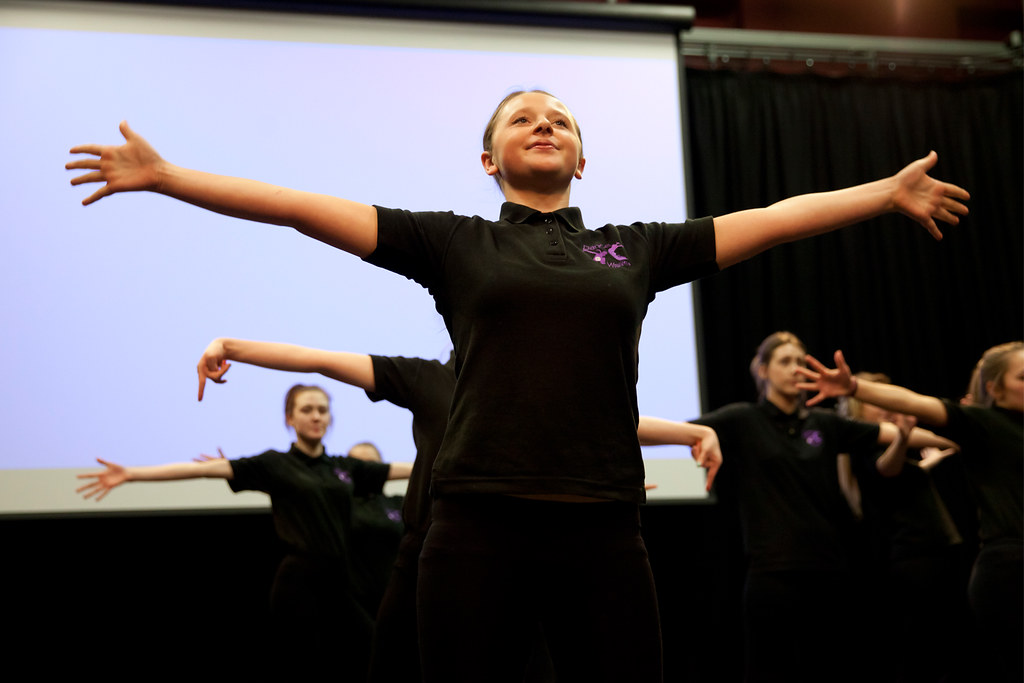 The Thurrock Trailblazer application process is closely aligned to Arts Council England's Artsmark Award. If Thurrock Trailblazer schools wish to do so, contributing the registration fee, they are supported through Royal Opera House Bridge to gain an Artsmark levelling, allowing the schools' achievements to be recognised by Arts Council England, the Department for Education and the Department for Culture, Media and Sport.

Arts Award offers a range of unique qualifications that support anyone up to 25 to grow as artists and arts leaders, inspiring them to connect with and take part in the wider arts world through taking challenges in an art form – from fashion to film making, pottery to poetry.

Through Arts Award young people gain a nationally recognised qualification enabling them to progress into further education and employment. Arts Award has five levels, four of which (Explore, Bronze, Silver, Gold) are on the Qualifications and Credit Framework (QCF). Arts Award Discover is an introductory award.