Italian composer Umberto Giordano (1867–1948) was an operatic composer of the giovane scuola (young school), a group of composers that also included Mascagni, Leoncavallo and Puccini. He is closely associated with the verismo operatic movement, and is best known today for the historical opera Andrea Chénier.

Giordano was born in Foggia and entered the Naples Conservatory in 1882. In 1889 Giordano’s first opera Marina came sixth in a one-act opera competition launched by publisher Edoardo Sonzogno. The competition was won by Mascagni’s Cavalleria rusticana, the opera that launched the operatic verismo movement. Giordano’s first full-length opera Mala vita (1892) – a commission from Sonzogno – is another verismo work, depicting the harsh realities of life in the alleys of Naples. Greater success came in 1896 with Andrea Chénier, an opera based on events during the French Revolution with a libretto by Luigi Illica, one of Puccini’s regular collaborators. With its virtuoso title role, this work has proved lastingly popular, as to a lesser extent has its immediate successor, Fedora (1898), an important success in the early career of Enrico Caruso.

Later works such as Siberia (1903) and Mese mariano (1910) met with less success, although La cena delle beffe (1924) is occasionally revived. 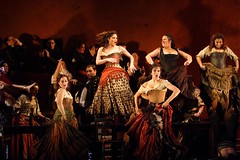 Opera in the City of Love: Paris as muse 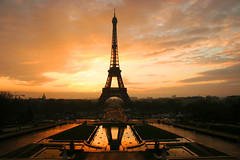 Composers have been inspired by everything about the French capital – from its seediness to its troubled political history – but most of all by its air of romance. 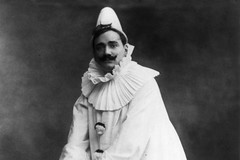