English baritone Roderick Williams made his Royal Opera debut in 1997 as Obstinate/Watchful/First Shepherd (The Pilgrim’s Progress) and has since sung Schaunard (La bohème) and Ned Keene (Peter Grimes). In the 2017/18 Season he sings Papageno (Die Zauberflöte) and Ulysses (The Return of Ulysses).

Williams’s recordings include several discs of English song with Iain Burnside (Naxos). His awards include Singer of the Year at the 2016 Royal Philharmonic Society Awards. He is active as a composer and his compositions have been performed at venues including Wigmore Hall and the Barbican. In 2016 he was Artistic Director of Leeds Lieder. 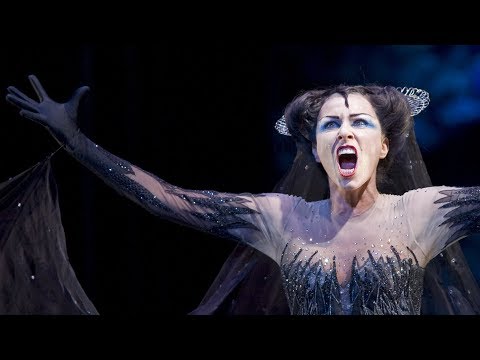 Join the cast of David McVicar's Royal Opera production as they explore one of the best-loved operas of all time.