English bass Robert Lloyd was a member of The Royal Opera 1972–82 and, in a unique appointment, a Royal Opera Senior Artist 2005–09. He was the first British bass to sing Boris Godunov with The Royal Opera, creating the role in Andrei Tarkovsky’s 1983 production. His more than sixty roles for the Company have included Sarastro (Die Zauberflöte), King Marke (Tristan und Isolde), Gurnemanz and Titurel (Parsifal) and Philip II (Don Carlo). In the 2018/19 Season he sang Marquis of Calatrava (La forza del destino) and in the 2019/20 Season he sings Doctor Grenvil (La traviata).

Lloyd was born in 1940 in Southend-on-Sea and studied history at Keble College, Oxford. On graduating he worked as a history teacher, in the Royal Navy and as a lecturer at the National Police Staff College. Aged 28 he trained for one year at the London Opera Centre and in 1969 made his professional debut as Don Fernando (Leonore) with University College Opera, Oxford. That year he joined the Sadler’s Wells Opera Company (now English National Opera) as a principal bass, before joining The Royal Opera in 1972.

Lloyd made his debut with the Metropolitan Opera, New York, in 1988 and has since sung there more than two hundred times. He has sung in opera houses around the world and appears in many recordings. His television broadcasts include Duke Bluebeard’s Castle for BBC 2. He is an Honorary Fellow of Keble College and a Fellow of the Royal Welsh College of Music and Drama.

Join Stephen Fry for Deloitte Ignite on 15 and 16 Sept 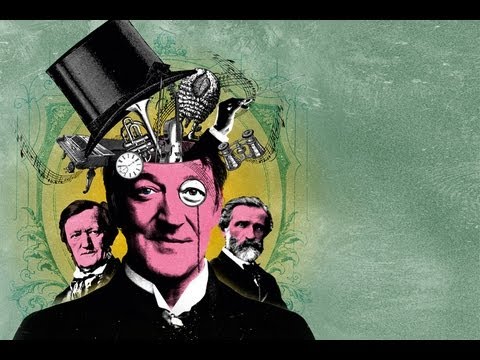 Anna Netrebko as Leonora and Robert Lloyd as Marquis of Calatrava in La forza del destino, The Royal Opera

Anna Netrebko as Leonora and Robert Lloyd as Marquis of Calatrava in La forza del destino, The Royal Opera

Ludovic Tézier as Don Carlo and Robert Lloyd as Marquis of Calatrava in La forza del destino, The Royal Opera

Gerald Finley as Amfortas and Robert Lloyd as Titurel in Parsifal