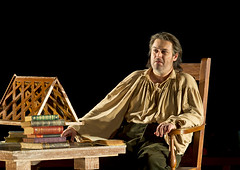 Concert performance of Wagner's opera to take place on 11 January.

Stefan Vinke as Siegfried, Peter Coleman-Wright as Gunther and John Tomlinson as Hagen in Götterdämmerung