German composer, teacher, theorist, violist and conductor Paul Hindemith (1895–1963) was the leading German composer of his generation, and a key figure in musical thought of the mid-20th century. His many stage works include the opera Mathis der Maler and the ballet The Four Temperaments.

Hindemith was born in Hanau and studied first violin and later composition at the Hoch Conservatory. He was a violinist of Frankfurt Opera Orchestra 1914–23 before focussing on composition and the viola, continuing to play with the Amar Quartet. He achieved early notoriety with such works as Sancta Susanna, Cardillac and the Third String Quartet, and in the 1920s became the leading musical proponent of Neue Sachlichkeit. In 1927 he was invited to teach composition at the Berlin Musikhochschule, where he was one of the first teachers to consider music for film and radio. His music was banned under the Nazis and the premiere of Mathis der Maler was given in Zürich. He was invited to reform music education in Turkey 1935–7. He emigrated to Switzerland in 1938 and to the USA in 1940, where he held a visiting professorship at Yale University and founded the Yale Collegium Musicum. He quickly became popular in the USA as both composer and teacher, with pinnacles including his year as Charles Eliot Norton Chair of Poetry at Harvard University 1949–50 and the works Symphonia serena and Ludus tonalis. In 1949 he took up a position at Zürich University, and from 1953 he conducted extensively around Europe. He retired from teaching in 1957. His last great work was the opera Die Harmonie der Welt of that year.

Hindemith’s musical versatility, as performer, theorist, teacher and composer, is evident in his imaginative music. His compositions fuse a profound interest in the history and craftsmanship of music with a desire to discover innovative ways of using those tools. 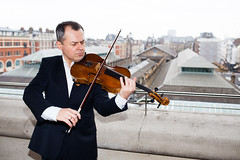 Opera in the Real World Part 2: The historical figures behind some of opera's greatest characters 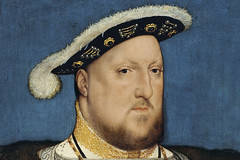 Composers have often looked to the real world for operatic inspiration – though their real-life subjects often undergo some operatization on their way to the stage. 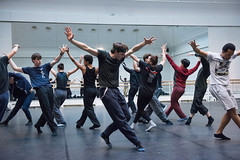