The position of Director of The Royal Opera is generously supported by Sir Mick and Lady Barbara Davis. 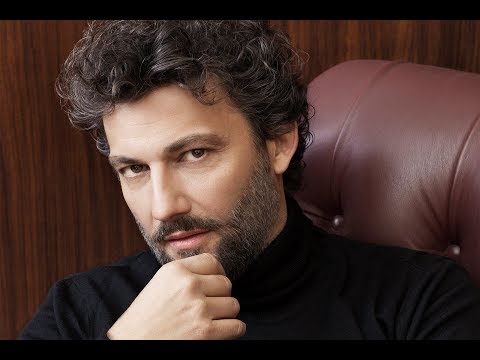 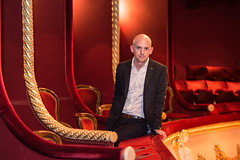 The Director joins the Company in March 2017, succeeding Kasper Holten.

The Rape of Lucretia