Spencer was born in Durham and studied music at the University of Manchester and journalism with News Associates, Wimbledon. Roles before joining the Royal Opera House include Managing Editor for Everywoman.com and Content Editor for Classic FM, in addition to roles with BBC Music Magazine and Southwark News. She has also worked as a freelance editor and journalist for publications including The Space, GayStarNews.com, PinkNews.co.uk, The Oxford Times and Musical Opinion Magazine.

Her role at the Royal Opera House involves managing the ROH’s social media channels, as well as writing and editing feature and news content for the ROH website. 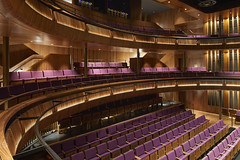 The West End’s newest and most intimate theatre opens today with its first live performance.

Your Reaction: What did you think of Verdi's La traviata 2019? 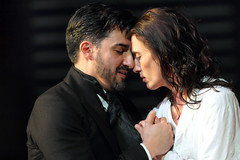 Your Reaction: What did you think of Tchaikovsky's The Queen of Spades? 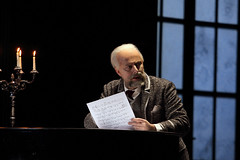