Boonham trained in classical Bharata Natyam dance under Prakash Yadagudde at the Bhavan Centre, Institute of Indian Fine Arts and Culture, London, and gave her debut traditional solo performance in 1996. In 1997 she co-founded the company Angika, which toured nationally and across Europe 1997–2008. She was joint choreographer in residence at The Place 2004–6 and in 2009 launched ATMA Dance with two new touring works, Sivaloka and Ghatam (both nominated for London Fringe Festival Awards and featured in a 2011 BBC4 dance documentary). 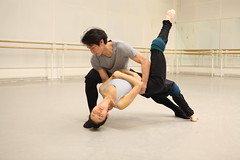 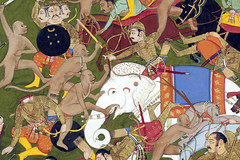 Choreographer Mayuri Boonham to present dance work inspired by the Ramayana and Otello.

Draft Works 2013: A chance for dancers to play with movement 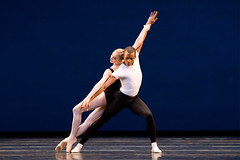