Thoma taught at the Musikhochschule in Mainz 2008–12, where she staged several productions including a chamber version of Die Zauberflöte, Coscoletto and Gianni Schicchi.

Watch: Un ballo in maschera rehearsals with the Ladies Chorus and Joseph Calleja 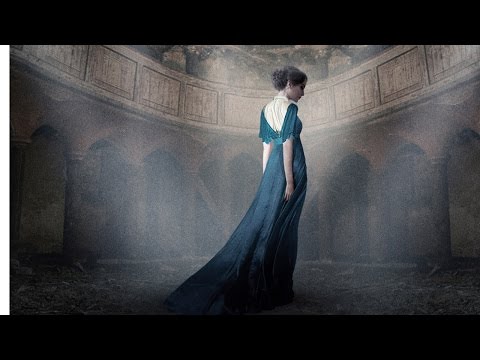 A glimpse into how a director works with an ensemble to add psychological depth to crowd scenes. 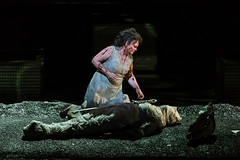 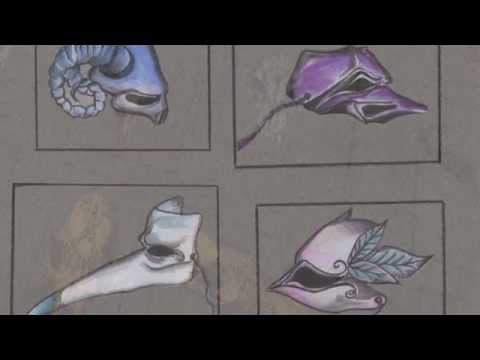 The director discusses the love affairs, political conflicts and rebellions of Verdi’s tragedy.

Katharina Thoma in rehearsal for Un ballo in maschera, The Royal Opera