Watch: ‘Verdi felt the people of his own nation needed a voice’ – Why Nabucco remains politically potent 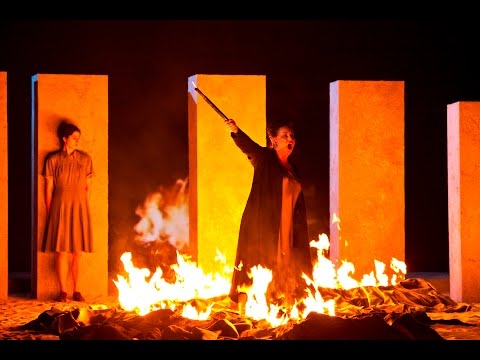 Stars of Daniele Abbado’s production discuss why Verdi's Biblical epic was politically potent in his own time, and why it remains relevant today.

John Relyea as Zaccaria in Nabucco, The Royal Opera