Talbot was born in Wimbledon in 1971 and studied privately with Brian Elias, before attending the Royal Holloway and Bedford New College and the Guildhall School of Music and Drama under Simon Bainbridge. Works include the opera Everest (2015), first performed by Dallas Opera; the trumpet concerto Desolation Wilderness (2006), first performed by Alison Balsom and the Royal Liverpool Philharmonic Orchestra; the choral piece Path of Miracles (2005), written for Tenebrae; and the madrigal The Wishing Tree (2002), commissioned by The King’s Singers. Other works include Worlds, Stars, Systems, Infinity, first performed by the Philharmonia Orchestra under Esa-Pekka Salonen at Royal Festival Hall in 2012, and Meniscus for Beijing’s National Centre for the Performing Arts 2013 World Environment Day celebrations. Talbot has also worked extensively in film and television, major credits including The Hitchhiker’s Guide to the Galaxy (2005), Son of Rambow (2007), Franklyn (2008) and The League of Gentlemen (BBC2 series, 1999–2002). 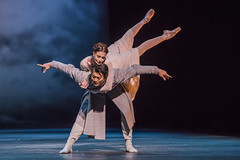 Watch: Why composers and directors can't resist adapting the works of Shakespeare 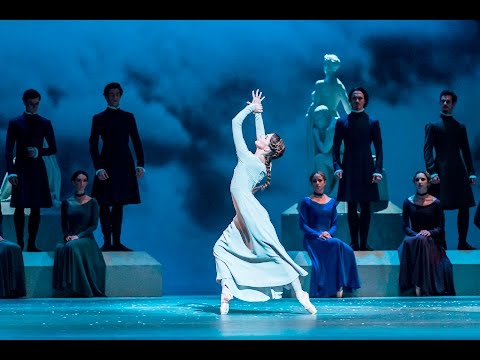 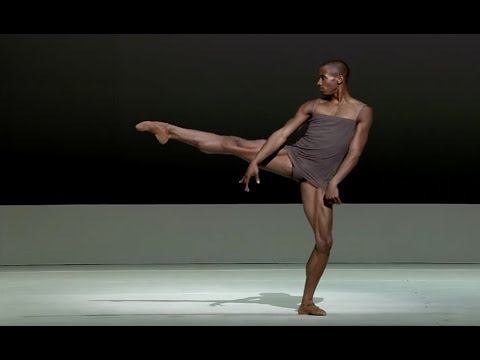 In 2006, the future Resident Choreographer of The Royal Ballet made history by ripping up the rulebook of classical dance with a piece set to music by The White Stripes.