German poet, author and critic Heinrich Heine (1797–1856) was an important figure in the Romantic movement. His writings had a profound impact on music and ballet, most famously in numerous Lieder, Jules Perrot and Jean Coralli’s ballet Giselle and Wagner’s opera Der fliegende Holländer.

Heine was born in Düsseldorf and studied there at the Lyzeum before moving to Hamburg in 1816 to work in his uncle’s banking office. He briefly studied in Bonn and Göttingen before living in Berlin 1821–3, where he published Gedichte and Tragödien. He completed his law studies in Göttingen in 1825 and found widespread fame in 1827 with the publication of Buch der Lieder. He moved to Paris in 1831 and lived there for the rest of his life, working as a foreign correspondent and also writing for French publications on a wide range of subjects. His writings include the poetry collections included Lyrisches Intermezzo, Die Heimkehr, Die Nordsee and Neue Gedichte, the play William Ratcliff and the essay collections Der Salon. 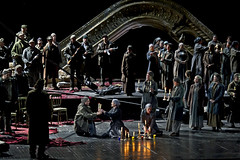 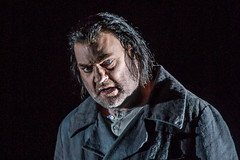 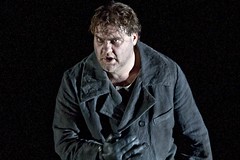