Watts grew up in Norwich, where she was a girl chorister at the cathedral. She studied archaeology at Sheffield University and singing at the Royal College of Music. Soon after graduating she won the Rosenblatt Recital Song Prize at the BBC Cardiff Singer of the World Competition, and the Kathleen Ferrier Award. She was a member of English National Opera’s Young Singers’ Programme 2005–07. Opera engagements include Susanna (Le nozze di Figaro) for Santa Fe Opera and Welsh National Opera, Pamina (Die Zauberflöte), Fiordiligi (Così fan tutte) and the Countess (Le nozze di Figaro and Figaro Gets a Divorce) for WNO, Almirena (Rinaldo) for Glyndebourne on Tour, Serpetta (La finta gardiniera) on tour to the Barbican and the Théâtre des Champs-Elysées, Paris, and Amanda (Le Grand Macabre) in a semi-staged performance with the London Symphony Orchestra.

Watts sings regularly in concert with orchestras and ensembles including The English Concert, Philharmonia, Scottish Chamber Orchestra, LSO, London Philharmonic Orchestra and Royal Philharmonic Orcehstra, in repertory including Haydn’s Scena di Berenice and Mahler’s Symphony no.4. Her contemporary repertory includes Kurtág’s Kafka Fragments. Her recordings include a disc of Schubert Lieder with Roger Vignoles, Brahms’s Ein deutsches Requiem, a disc of Strauss Lieder for Hyperion and a recording of Bach arias and cantatas for Harmonia Mundi. 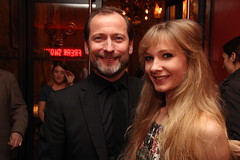 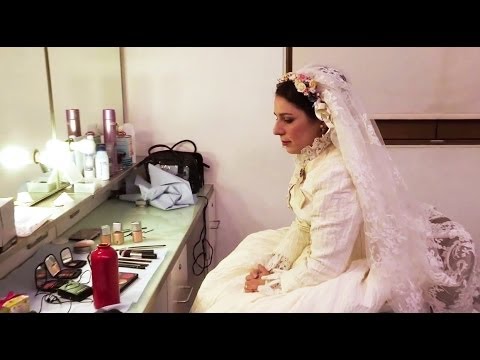 Follow the British soprano through the process of performing Don Giovanni. 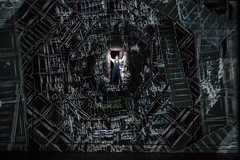 Elizabeth Watts as Mandane in Artaxerxes, The Royal Opera