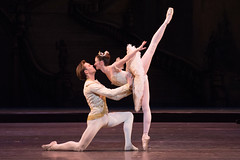 Three new Principals and six Artists have joined the Company during 2013/14. 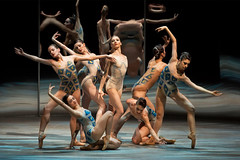 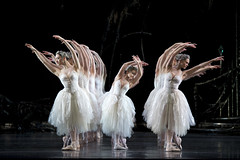 Company to perform in Londonderry as part of City of Culture 2013 celebrations.

Tristan Dyer, Dawid Trzensimiech and Luca Acri as The Three Gardeners in Alice's Adventures in Wonderland, The Royal Ballet

Emma Maguire, Dawid Trzensimiech and Akane Takada in Monotones I