Scott studied at the Birmingham Conservatoire and the Royal Academy of Music and since graduating has worked as a répétiteur for ballet companies and schools around the UK. Engagements include Christopher Hampson’s Hansel and Gretel and Krzysztof Pastor’s Romeo and Juliet for Scottish Ballet, and freelance work with English National Ballet for classes and rehearsals of productions including Wayne Eagling’s The Nutcracker, Kenneth MacMillan’s The Sleeping Beauty and Marius Petipa’s Le Corsaire. Schools Scott has played for include Elmhurst School for Dance, Rambert School of Ballet and Contemporary Dance, London Studio Centre, Urdang Academy, Central School of Ballet and the Royal Academy of Dance.

Scott is also a regular vocal accompanist and as a student appeared frequently with the Royal Academy Song Circle. He has since performed as an accompanist in venues including Birmingham Symphony Hall and the Bishopsgate Institute, and as a soloist in a Messiaen Festival at Birmingham Town Hall. He has an active interest in composition, improvisation, song-writing and exploring new ways of creating music for dance. 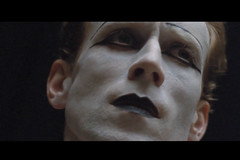 Young Artist Profile: Colin J. Scott – ‘I don’t believe in the idea that some forms of music are superior to others’ 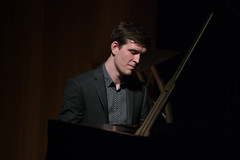 Even after cutting his teeth in a wild ceilidh band, the Scottish pianist reveals there's plenty more to be learned as a Royal Ballet accompanist. 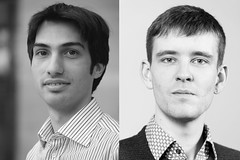