Jacquot’s work in opera includes La traviata for Paris Opéra and a film version of Tosca starring Angela Gheorghiu and Roberto Alagna and conducted by Antonio Pappano. He has directed television documentaries on figures including Jacques Lacan, Merce Cunningham and Duras.

Watch: 'Life and death on the stage' — The overwhelming emotional experience of Massenet's Werther 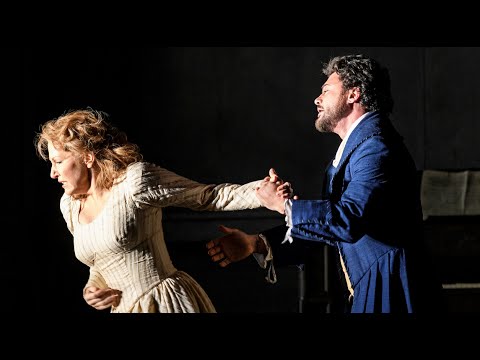 Joyce DiDonato, Vittorio Grigòlo and members of the cast and creative team share their thoughts on what makes this French opera a masterpiece. 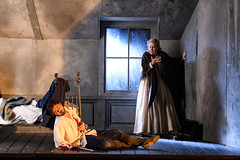