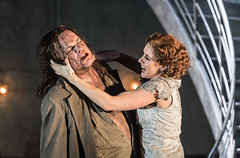 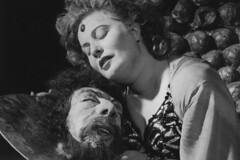 Strauss’s thrilling and audacious adaptation of Greek tragedy receives a new staging by the award-winning director Christof Loy with Nina Stemme in the title role.