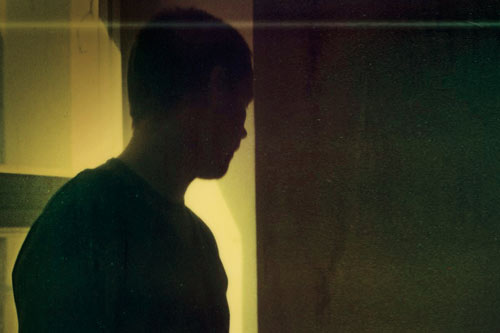 ROH2 developed out of the Artists’ Development Initiative. Deborah Bull established the initiative in 1999, with a three-fold aim: to include and develop the creativity of independent artists and small-scale companies within the Royal Opera House; to enable the sharing of resources and skills between those artists; and to provide continuing professional development opportunities for in-house artists through involvement in individual projects.

Over ten years ROH2 presented 246 productions and 66 world premieres. Its first commission, Will Tuckett’s The Wind in the Willows, became the Royal Opera House’s first West End transfer in 2012.

Deborah Bull was Head of ROH2 until 2008, when she was succeeded by Alison Duthie. ROH2 was closed in 2012 and its work is continued by The Royal Opera’s and The Royal Ballet’s studio programmes. Read more about these changes.