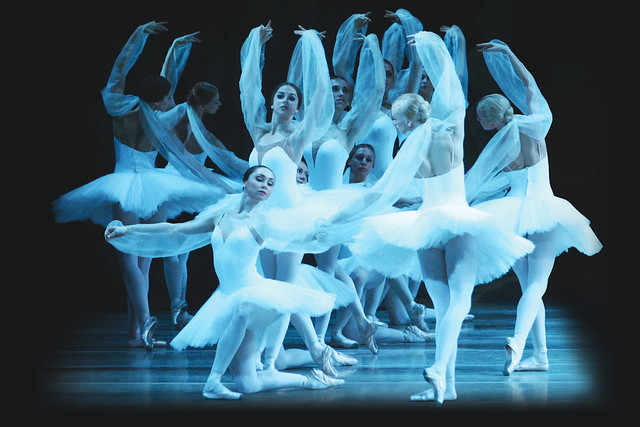 The Mariinsky Ballet returns to the Royal Opera House with the Mariinsky Orchestra
for another exciting three-week season of spectacular ballets presented by
Victor Hochhauser. 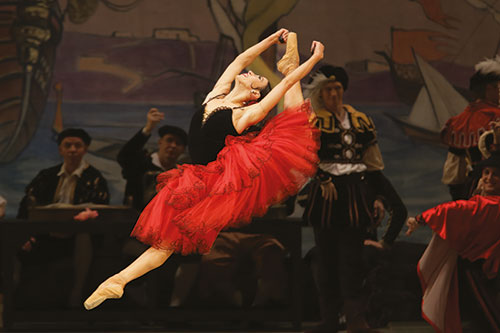 The Mariinsky Ballet opens its London season with the company’s sparkling production of Petipa and Gorsky’s exuberant classic, Don Quixote. Set in romantic Spain, the plot unfolds as the love between Kitri and Basilio is challenged by the fruitless attempts of Kitri’s father to engineer a more lucrative match for his unwilling daughter. The excitement, colour and wit of Cervantes’s masterpiece are a perfect vehicle for the brilliance of the Mariinsky dancers, whose astounding displays of dazzling choreography and virtuoso dancing are highlighted by Minkus’s irresistible music. 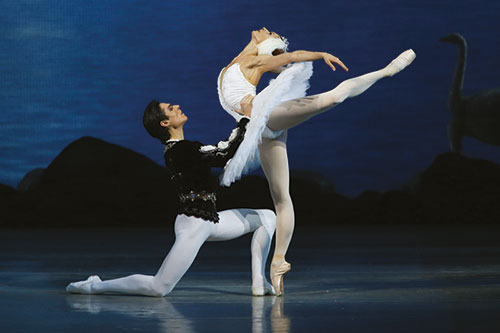 Konstantin Sergeyev’s entrancing production of Swan Lake, based on Petipa and Ivanov’s timeless masterpiece, creates a lyrical, mysterious world where Prince Siegfried and the swan-princess Odette affirm their love for each other, conquering the forces of evil. Tchaikovsky’s ravishing music combines with peerless choreography, showing the Mariinsky’s famed corps de ballet in its superlative beauty. 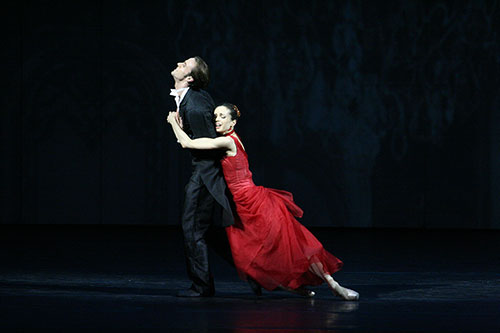 Alexei Ratmansky’s acclaimed staging of Tolstoy’s epic novel Anna Karenina returns after its stunning success six years ago at the Royal Opera House. Tolstoy’s magnificent portrayal of an extraordinary and tormented woman who breaks all moral and social conventions with devastating consequences is set to a powerful score by Rodion Shchedrin. The ballet’s extraordinary heroine is the perfect vehicle for the unparalleled dramatic and expressive gifts of the Mariinsky’s great dancers. 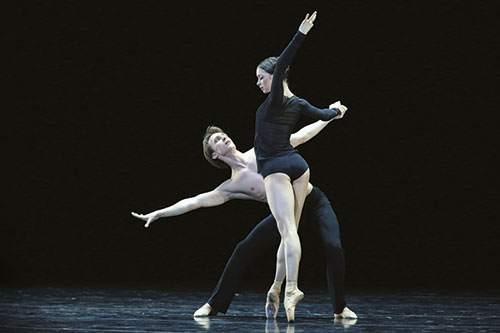 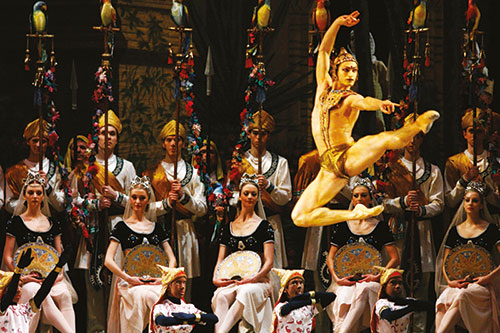 Set in mythical India, Petipa’s lavish melodrama of love, betrayal and ultimate redemption tells the tale of the temple dancer Nikiya’s doomed love for the warrior Solor. Scenes of exotic spectacle culminate in the choreographic glory of the ‘Kingdom of the Shades’, one of the greatest treasures in the company’s repertory. The Mariinsky’s matchless soloists and exquisite corps de ballet combine to create an experience that captures the soul with its magnificence, poignancy and excitement. 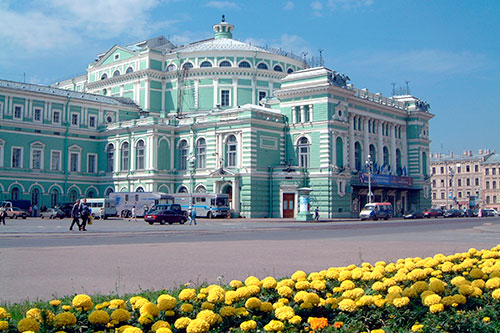 Global Partners of the
Mariinsky Theatre: